My mural inside a Second World War Bunker in Bolzano, Italy.
PAST / FUTURE
Giano Bifronte
Giano, in Latin Ianus, is the patron god of beginnings and passages. With its two faces, one looking to the past and one looking to the future, I find that it fully represents the history of the bunker, which from a shelter against bombing during the Second World War has now transformed into a place capable of hosting events .
"Every stop is just another start" is taken from the Casino Royale song "The future" that I was listening to as I was working on my Ianus, just perfect to be part of the mural.
The BUNKER H project is a concept by Cooperativa Talìa. 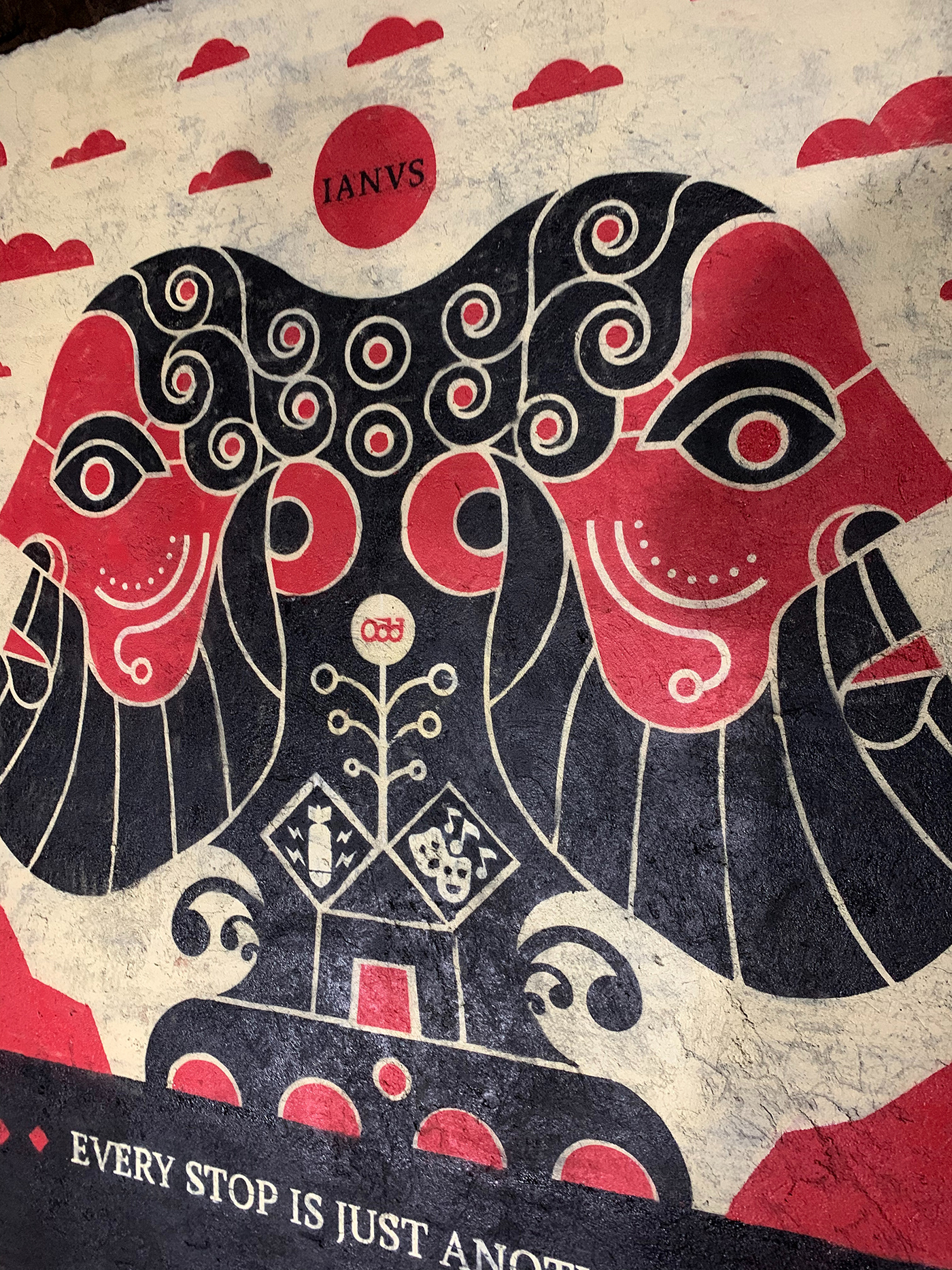 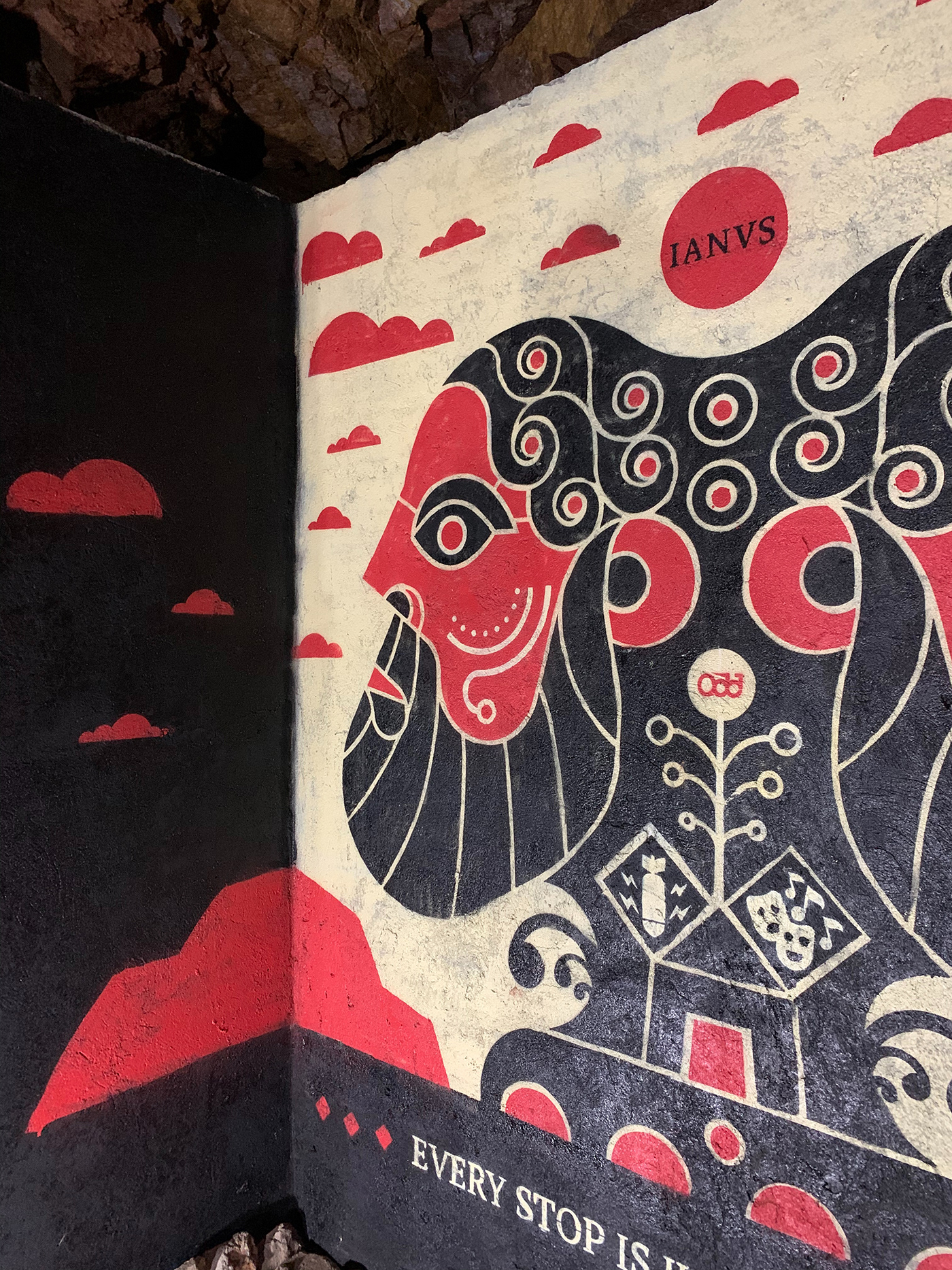 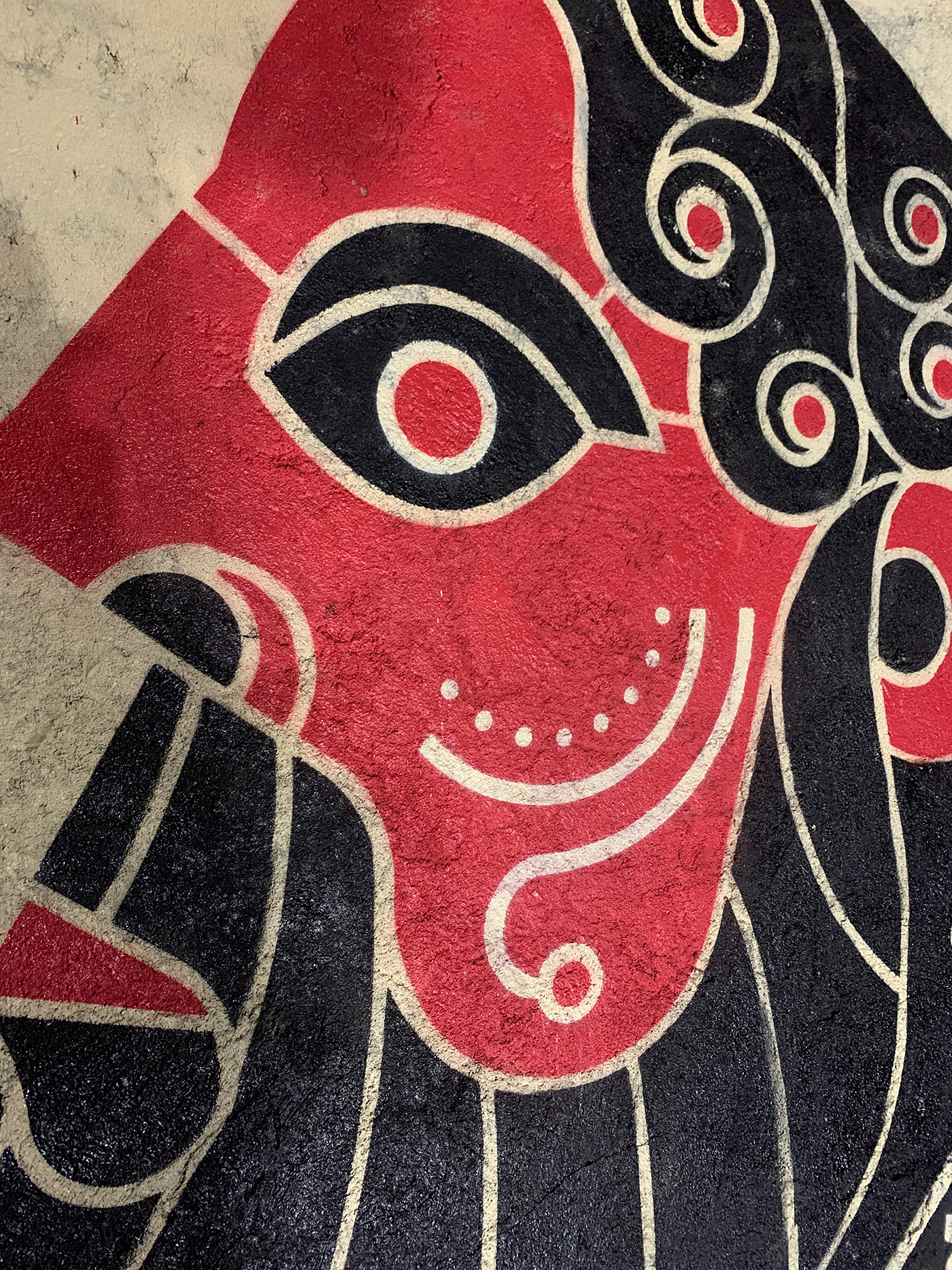 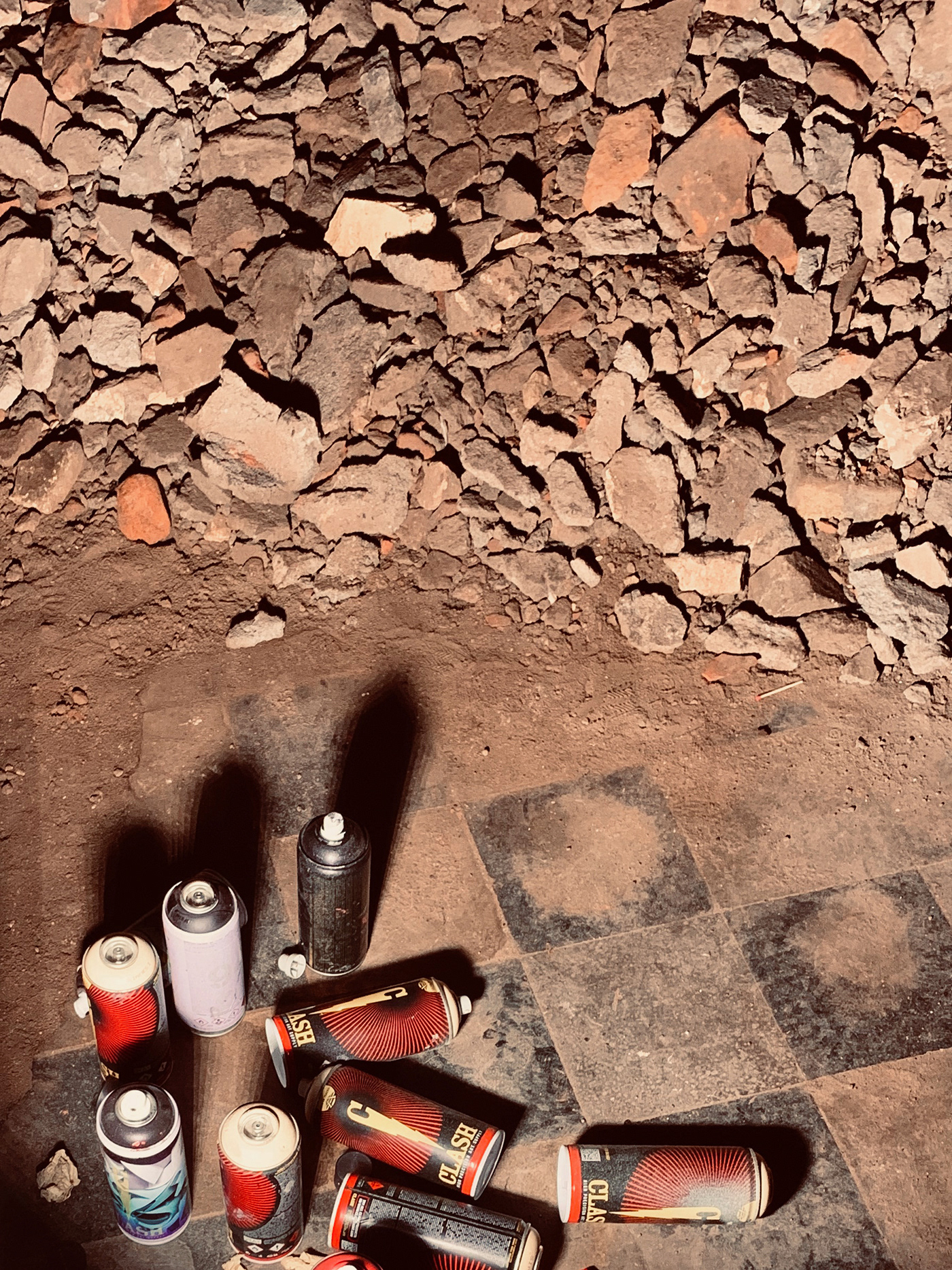 Landscapes
↑Back to Top